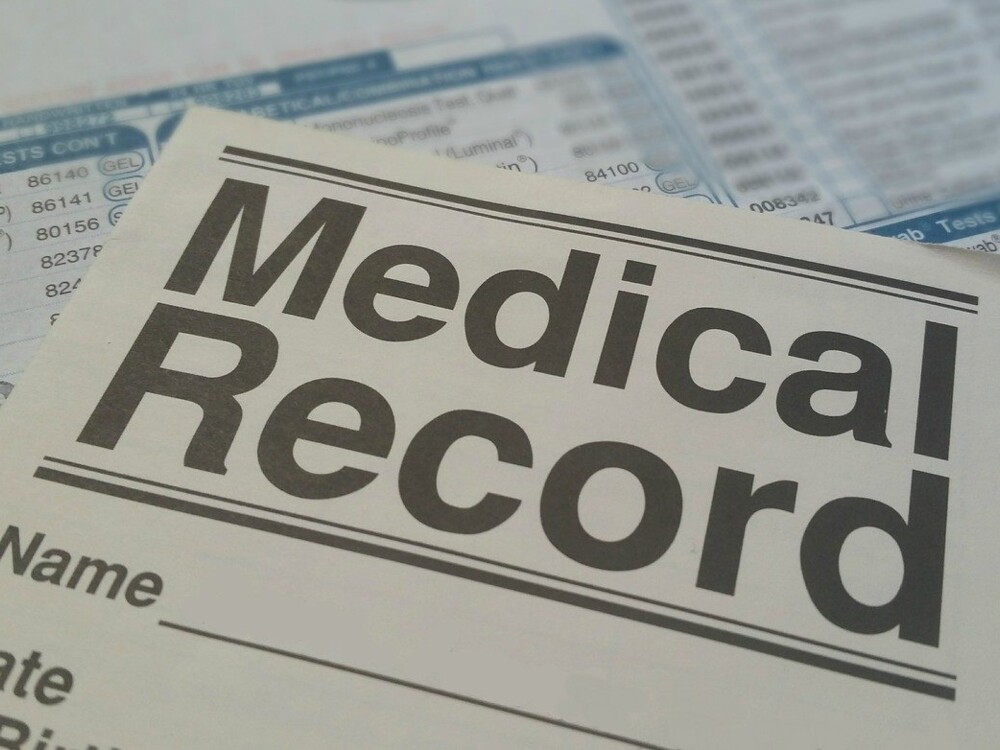 In my previous mandate, I spent about a year dealing with the question of what digitalization for a health insurance company in the Swiss market could look like. The client I worked for was by no means at the beginning of its digitization journey, but had already invested heavily in digitization in recent years. But what is the big mistake with digitization in the healthcare market?

Digitization is not a facade

After all, digitization essentially means transferring something analog to the digital world. Often this means the translation or redefinition of analog processes. The example of processes in particular shows that often a digital facade is simply built in front of an analog process and that process optimization is sought in vain.

Let's take a simple example: submission of a doctor's bill to the health insurance company. Classically, this was done exclusively by mail. You sent the receipt to the health insurance company, then heard nothing for a long time, received a confirmation from the health insurance company and later the amount was transferred to the account without comment. One could now simply bring the process of submitting a receipt to the digital channel and leave the processing as before. However, this would neither exploit the potential of digitization nor meet the needs of customers who want to know the status of their billing, for example. At the same time, a great deal of potential for increasing efficiency within the company itself is being wasted.

Digitization both internally and externally

An ideal scenario could look like this: Immediately after submitting the receipt, the customer receives the answer on his screen as to whether or to what extent the amount is covered, and his money is paid out immediately. If the receipt requires additional clarification, the customer receives the status and can have questions answered directly via the digital channel.

What does this mean for a health insurance company? An immediate answer is only possible if the previously manual process is fully automated. This means that a submitted invoice must be automatically evaluated within seconds and compared with the insurance benefits - either automatically according to classic rules or modern with the help of AI. And this should be possible at any time of day or night. This requires a highly available IT foundation with a high straight through processing rate. The internal employees must be closely integrated into the process and operate on the same data as the customer himself. Only then are they able to carry out their work in a consistently targeted, system-supported manner, with maximum efficiency and thus also cost-effectively for the company. And last but not least, other systems such as the accounting system must also be available online. Digitalization towards the outside therefore always means digitalization inside.

While the scenario described above is already being taken up and partially implemented by many health insurance companies, there is further potential for digitization in other areas. The healthcare market in Switzerland is highly fragmented, so that the efficiency of cooperation between the parties involved is a key cost driver and could benefit greatly from digitization. Here, it is important to take a "journey" view and to think through individual processes in detail in both directions: Which transitions between the parties involved are frequent or complex? How can these be approached holistically, both internally and externally, as in the example above?

There are several examples of this. From the simple making of appointments, to referrals, possibly even treatment in telemedicine, to cost credit in hospitals, digitization still has great potential. But this will only work if all those involved work together in an ecosystem and all see digitization as the opportunity it represents. Smart investments in an architecture for digital transformation also ensure that a solid foundation can be created. This will make the step into a digital healthcare system a success, true to our motto: Making Digital (Health) Work.

Insights, inputs and inspiration from the digital world  –  German only